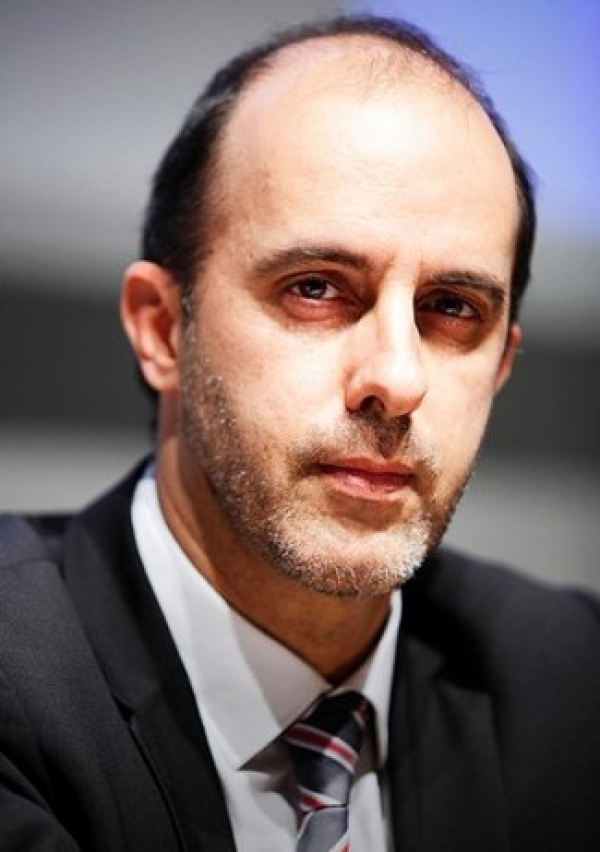 CEO of SPSG Consulting and Investments

Carlos Cantó is CEO of SPSG Consulting and Investments. He spent more than 10 years at IMG as Vice-President and Head of Public Sector & Tourism unit within the Consulting division, where he used to oversee and was involved in all projects related to public sector entities and tourism destinations boards, as well as with selected corporate consulting projects. Afterwards, he moved to Lagardère Spports, as Vice-President Consulting . Since September 1, 2017, he is the CEO of SPSG Consulting.

He started his professional career at Productos Pepsico (now, FritoLay International) as an intern. Afterwards, he was hired by Consultur (specialized in tourism and leisure) as a junior consultant. After three years, he became Partner-Consultant (as a result of a Management Buy-Out MBO process). In 1999, Consultur was acquired by Tea-Cegos. In 2000, he was promoted within CEGOS Group (Consulting, Training and Recruitment), becoming the Studies Area Manager and CEGOS’ Internal and External Communication Manager in Spain. Carlos joined IMG in 2003 and Lagardère Sports in January 2014.

Carles holds a BBA and a MBA at ESADE Business School, including an academic stay in HEC (Paris, France). He has always been collaborating with some media and professional magazines (Expansión, Palco23, MK, etc), as well as with prestigious Business Schools (ESADE, ISDE, etc). 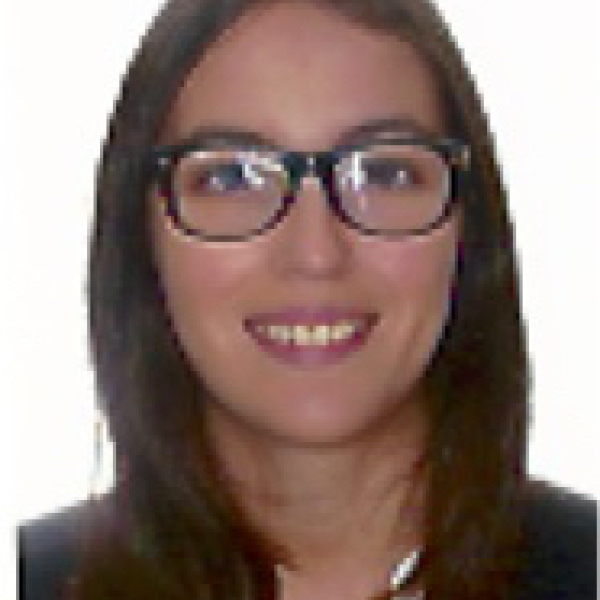 Ingrid Rossell is a consultant at SPSG Consulting and Investments.

She studied a Double Degree in Business Administration and Law at ESADE Business school and did an exchange program at Keio University (Tokyo, Japan). Besides, she has done other stays at Georgetown University (Washington, US) and King's College (London, UK).

Afterwards, she joined SevenMila (marketing and events agency) in order to coordinate sponsors' activations at the World Rallycross Championship held in Barcelona. Since June 2018, Ingrid is a consultant at SPSG Consulting.

Besides, Ingrid has also worked as a "Sports Business" professor at CETT (School of Tourism, Hospitality and Gastronomy in Barcelona).

Feel free to contact with us, in addition to visit "Our services"